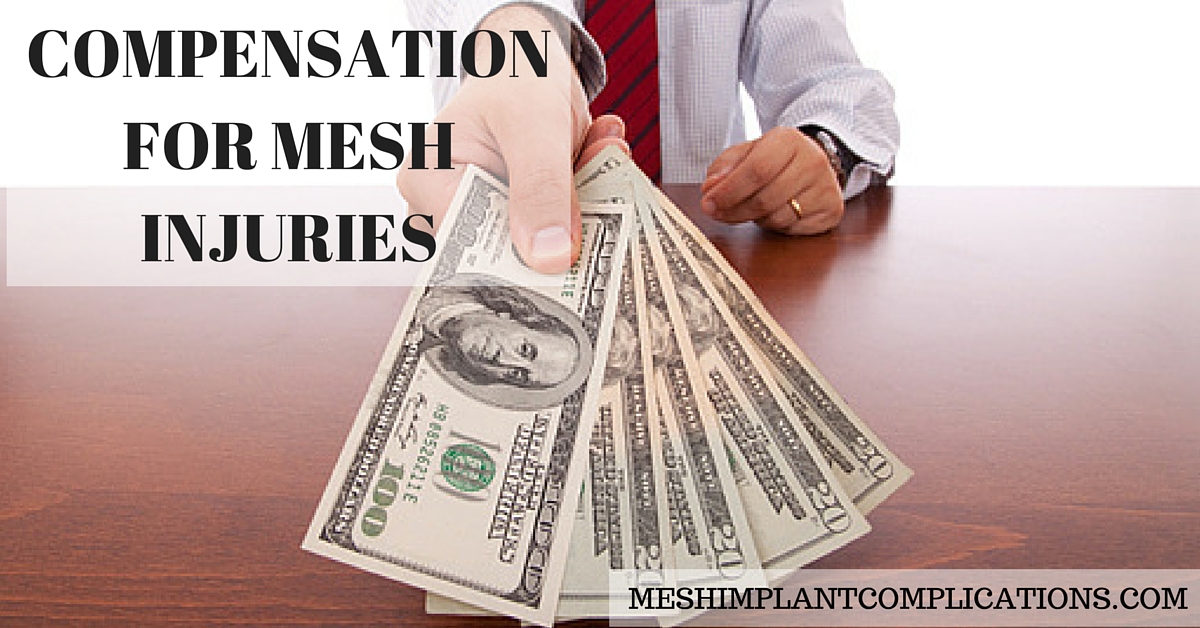 Thousands and thousands of women who have been injured by a transvaginal mesh implant have filed lawsuits in state and federal courts all over the United States and are entitled to compensation. Many cases have gone to trial and resulting in favorable verdicts, but other have just been settled.

Details regarding each case is different and that can affect the outcome of the lawsuit. Claimants who have filed similar cases, as well as women who have made allegations that manufacturers are liable for injuries because they failed to warn doctors and consumers about their products potential health risks.

Manufacturers knowingly sent mesh products to market with claims and certainty that they were safe and effective treatment options for women with pelvic organ prolapse and urinary incontinence. The companies continue to stand by their claims despise the increasing number of lost trial verdicts and lawsuit settlements. However, according to the FDA it’s uncertain whether the surgical repair mesh was more effective than other treatment options. The FDA has also issued a warning that serious complications such as mesh erosion are not uncommon.

Compensation from a lawsuit or federal court verdict can help an individual and their families a lot, below are a few examples of what compensation can help with.