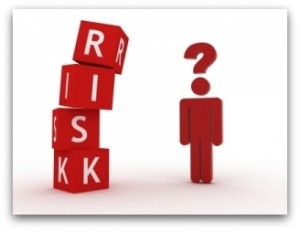 Many women have experienced stress urinary incontinence or pelvic organ prolapse (pop) caused by pelvic muscles and tissue weakening from childbirth, surgeries and even from menopause. A pelvic organ prolapse is when your pelvic muscles are no longer able to support the pelvic organs like the bladder and urethra. These organs may fall or drop forward into the vagina wall. This was commonly treated with surgery using vaginal mesh. However, these vaginal meshes had complications and side effects.

Every year, women have surgery to repair pelvic organ prolapse. The FDA has received a large amount of complaints from the usage of transvaginal mesh. In July 2011, the FDA announced an increased risk of serious complications and pain associated with surgical mesh implants.

The complications that are caused from transvaginal mesh implants include:

The following in a brief list of manufacturers whose products have been reported: